Moroccan customs have extended the Temporary Vehicle Import Period due to the Coronavirus restrictions. All TVIP's will be extended until the 31st December 2020 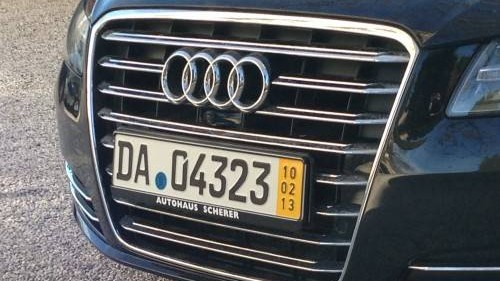 There is also a lot of unconfirmed rumours circulating the internet and particularly social media about people on Tourist Visas being required to leave by the 10th of August.

At this time the only official statement from the Moroccan Authorities was made on the 17th March stating overstays on visas will not be fined during the State of Emergency. The current State of Emergency is due to finish on the 10th August so this situation stays in place until then.